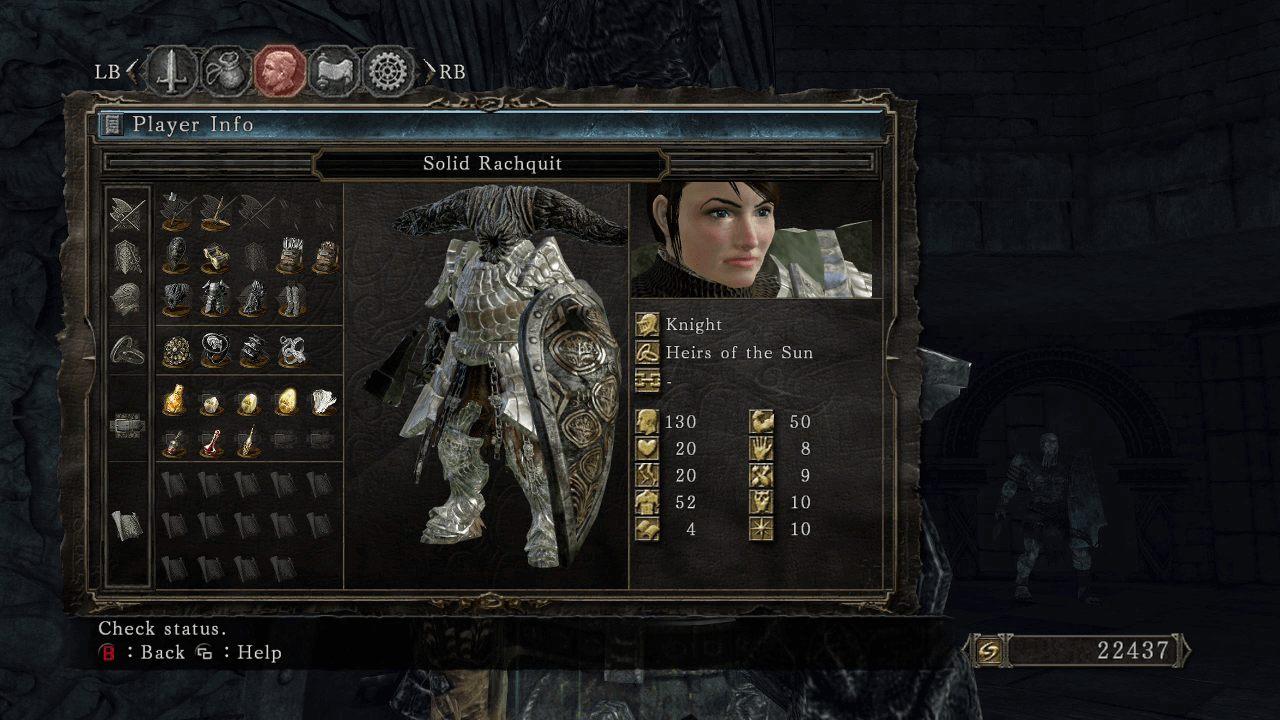 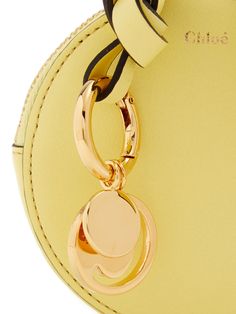 You are not right. I suggest it to discuss. Write to me in PM.

I am final, I am sorry, but it does not approach me. I will search further.

I confirm. I join told all above. Let's discuss this question. Here or in PM.

On your place I would ask the help for users of this forum.

On mine it is very interesting theme. Give with you we will communicate in PM.